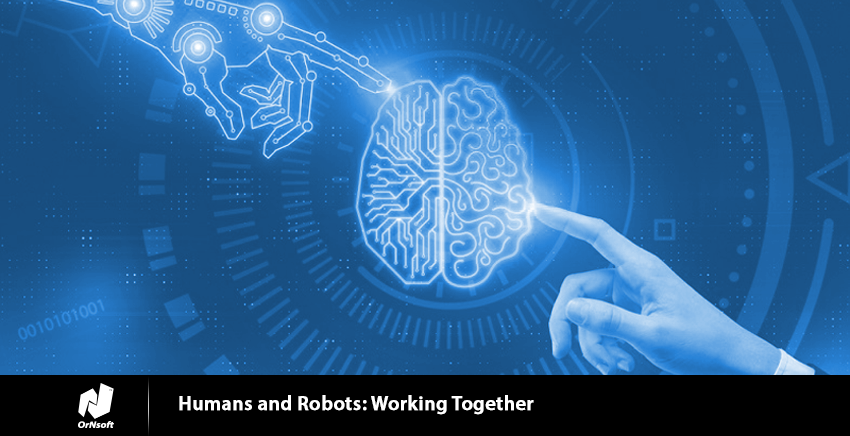 With the emergence of artificial intelligence in the business world, many human employees are starting to worry that their jobs will be fully-automated and replaced by robots. People may see the evolution of work as human versus machine rather than human plus machine. The truth is, AI needs humans to teach it how to work – and to make sure that artificial intelligence continually works correctly.

To ease some of the confusion surrounding the future of artificial intelligence adaptation, just imagine artificial intelligence as a very hardworking and qualified coworker that doesn’t need to take breaks. This coworker is not meant to take away anyone else’s job or responsibilities, it’s supposed to perform all of the menial, mindless tasks that take up the time that could be used to focus on priorities.

The adoption of AI across industries seems to be inevitable. Therefore, understanding how this collaboration between humans and robots will take place is important. Research has stated that human and robot collaboration creates outcomes that are two-to-six times more efficient than those workflows that focus solely on human or robot production. One example of this is world-famous luxury car manufacturer, BMW. When they began to integrate automation and robots into their production facility, they had the machines on one side of the factory and human workers on the other. They noticed that production didn’t exactly ramp up the way that they had hoped it would. They decided to group the humans with the robots to ensure that they were working correctly – and this improved productivity by 85%!

With the broadening acceptance of AI in the business world, about one-third of all executives and HR leaders have developed the necessary language for job descriptions in the age of artificial intelligence. Terms like “operational efficiency” and “increased productivity” really drive home the points that this new workplace advantage provides to companies’ bottom lines.

The worry over a “robot overhaul” of the common workplace seems not to be as imminent as sci-fi writers and theorists have imagined. As Dr. Lain Brown has said, “AI will replace us the same way computers did. That’s to say, they won’t.” Think about how much easier a typical job is thanks to computers, and how computers have not replaced employees – they’ve just become another necessary tool for an employee to use at their desk! 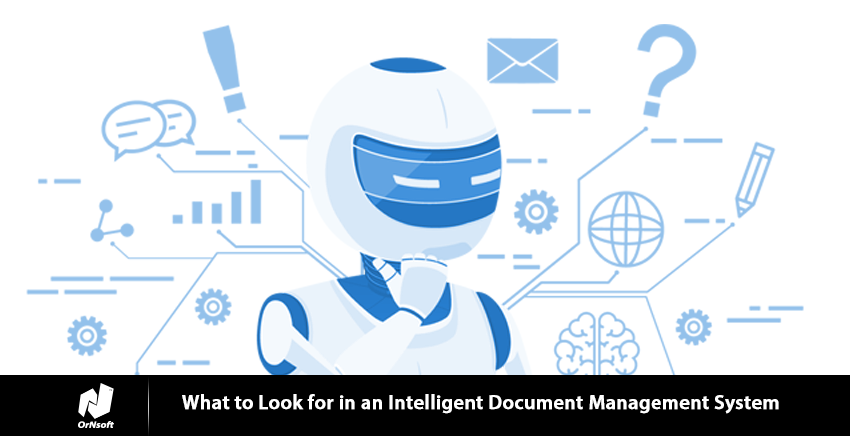 What to Look for in an Intelligent Document Management System 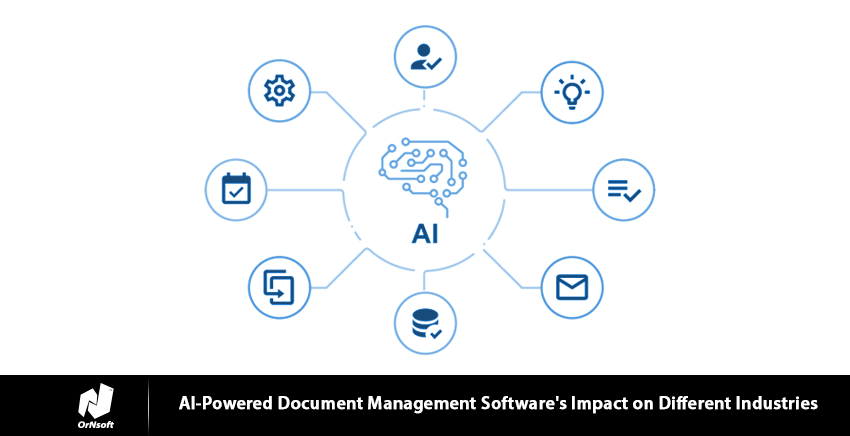