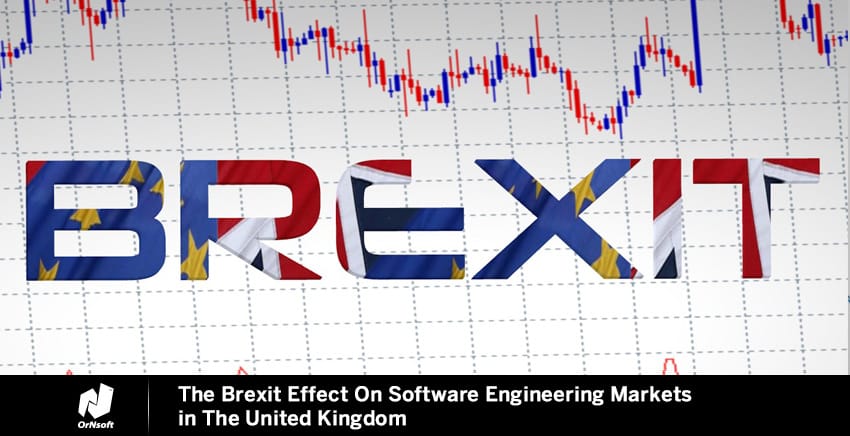 Following Britain’s recent vote for exit from the European Union also being referred to as ‘Brexit’, custom software sales organizations, including, product lifecycle management, geographic information system, and computer assisted engineering, management or design, within the U.K. in the next year or so have to adjust their focus and protect the accounts in existence. Within those accounts, hopeful vendors search for growth by presenting various means to support different types of users.

The largest and most urgent software engineering impact of the Brexit is within the United Kingdom, where there has been a drop in business investment from a current peak of roughly 8% at the beginning of 2015 to an evaluated 1.5% in the months just before the referendum.

Brexit uncertainty attributed to part of that decline and a lingering result would have generated a return to increased growth rates and released various projects that had been put on hold. An example of a continuing scenario, there was a predicted return to a p.a. growth of 8% by early 2017 in UK investment by Oxford Economics.

After the result of the ‘Brexit’, there has been no settlement of the unpredictability due to the lack of intricate road maps and presence of broad principles of what the business situation will turn into.

In 3 years’ time in Europe will U.K. trade be tariff-free? It is not known and it might be quite a while before the answer materializes. So let us restrict our forecasts to the next two years, at which time there will be decision-making with a backdrop of uncertainty.

In a bid to satisfy EU demand, other companies may move their investments to other geographies; some may conclude that the U.K. might become better positioned.

The former 2017 8% UK investment growth forecast made by Oxford Economics decreases by a whole 11% to -3% after estimating for the factors mentioned and others. However, due to Brexit, the decrease goes from 11 to roughly 5% by 2018.

Investment is a significant model for revenues of factory floor software, where, in association with plant and equipment investments, software projects also transpire. Therefore, in this field, we would recommend the revision downward of engineering custom software sales forecasts for 2017 and 2018 in the U.K.

Case in point, by observing GDP forecasts, there will be decreased U.K. GDP growth until 2019 from 2% to 1% due to the Brexit vote.

This drop will mean that there should be a revision of U.K. sales strategies by custom software suppliers. Corresponding to finding new projects, it will become more relevant to protect existing accounts due to the lesser amount of white space to sell into.

Nevertheless, there is always an allowance for innovation, and idealists will shift the symmetry of their growth plans. By providing new users with new facilities, they’ll attempt to seek new revenue streams. 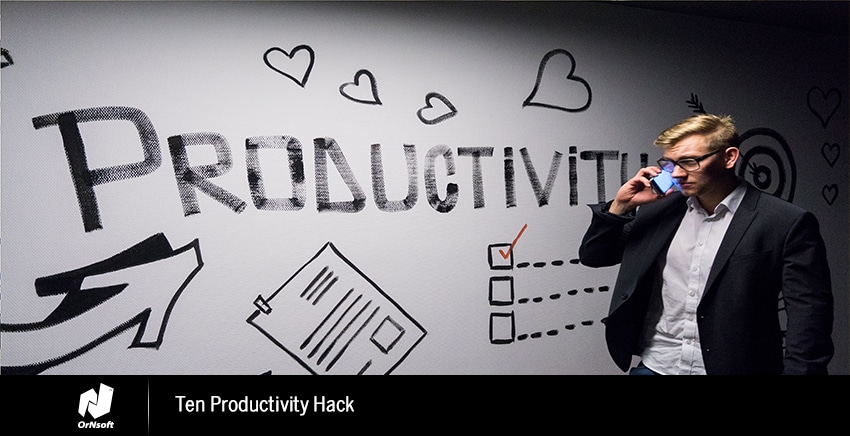 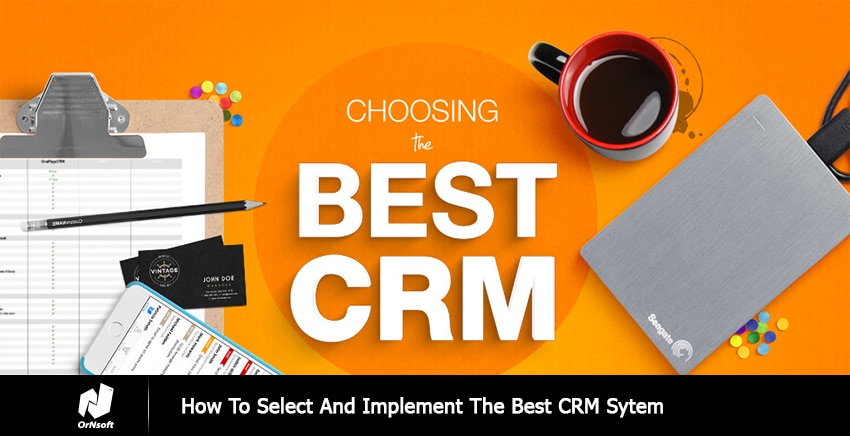 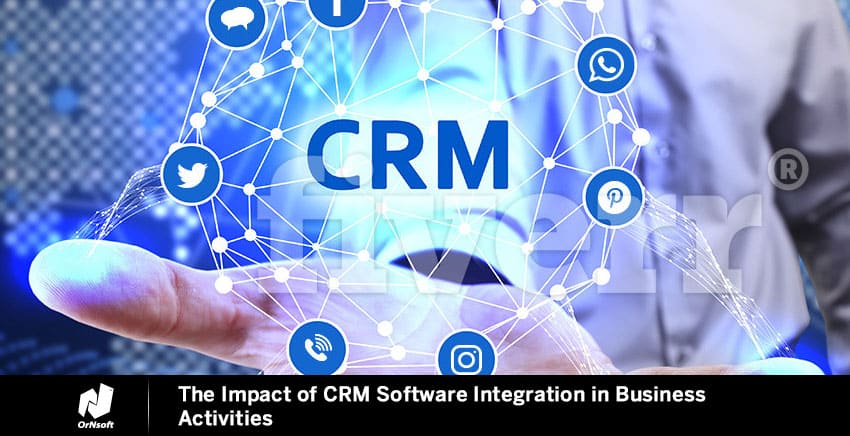 The Impact of CRM Software Integration in Business Activities